…and then we recorded this podcast.

On July 4th we recorded this episode after spending the day at Ba Na Hills amusement Park. We had a blast! We took a car out of Da Nang city and into the mountains to the cable car (gondola) at the base of BaNa Hill. From there we rode to the top of the mountain to explore the whimsical Faux French Village at the top!
It felt like a day at Disney World, but with a lot of interesting and mind boggling cultural differences to learn about. I think this was almost more like a Magic School Bus Adventure…. highly educational, extremely entertaining, and a little trippy.

IN THIS EPISODE WE’LL:

KEEP SCROLLING FOR PHOTOS AND VIDEOS MENTIONED IN THE PODCAST

Have you seen this yet? 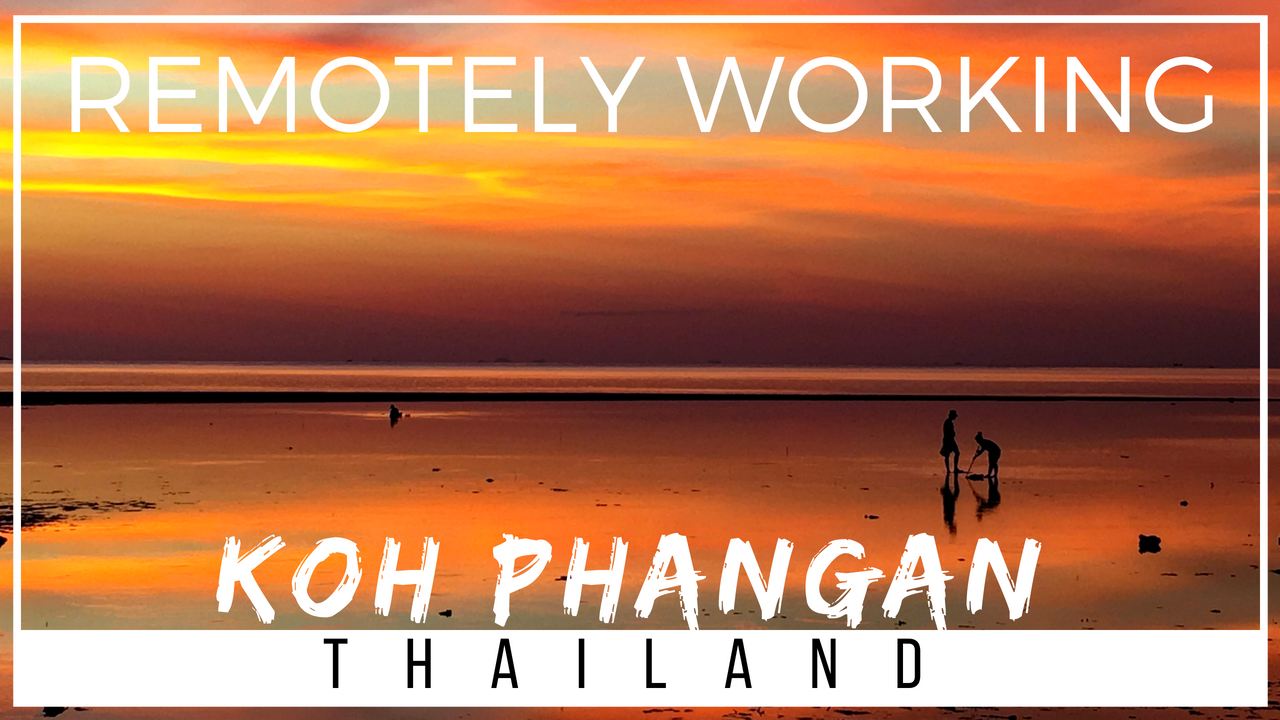 We recently released our Koh Phangan, Thailand Guide, and if you’re planning a trip to Thailand, you should definitely get our free e-book!

GET IN ON THE FUN! BE ON OUR PODCAST!
Share your own crazy travel story and we’ll play it on the show. Think “My Favorite Murder” meets “The Moth” and “This is Not Happening”. 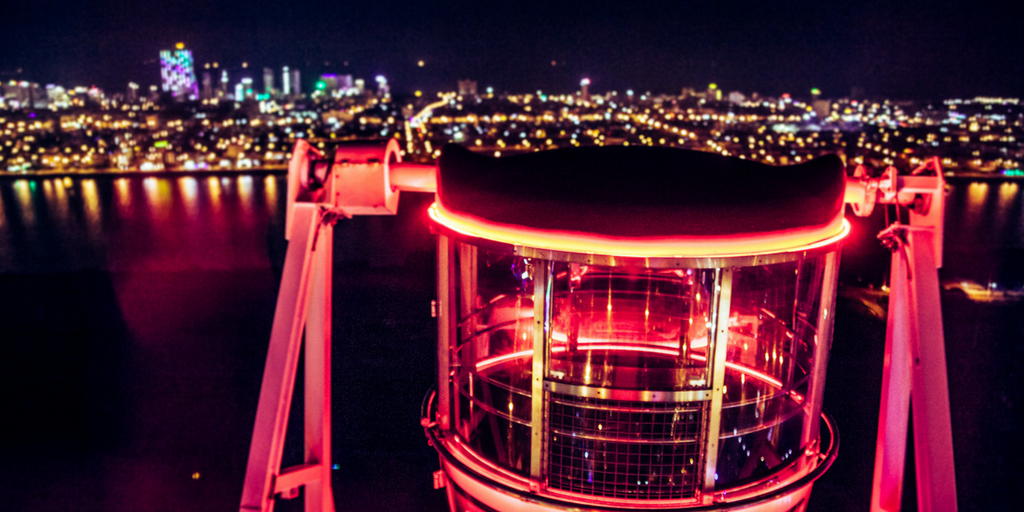 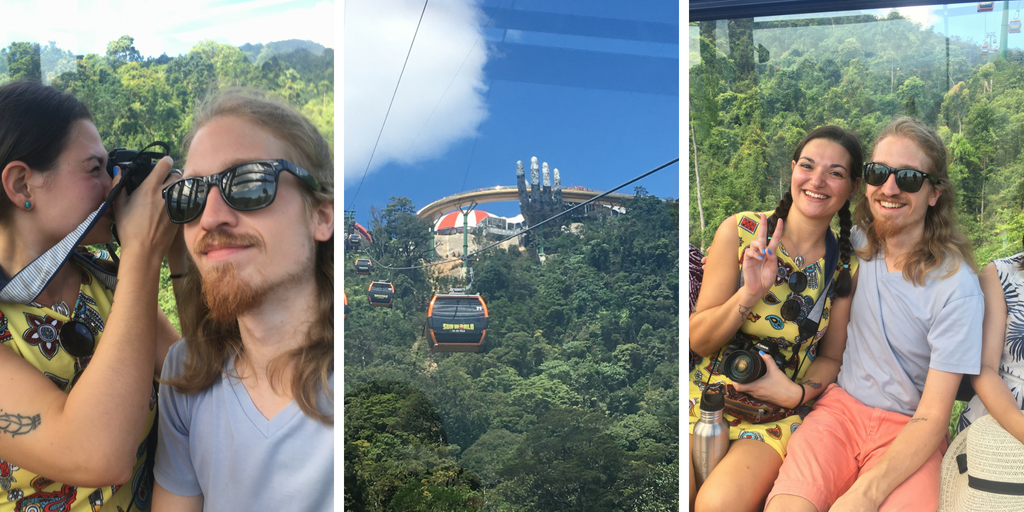 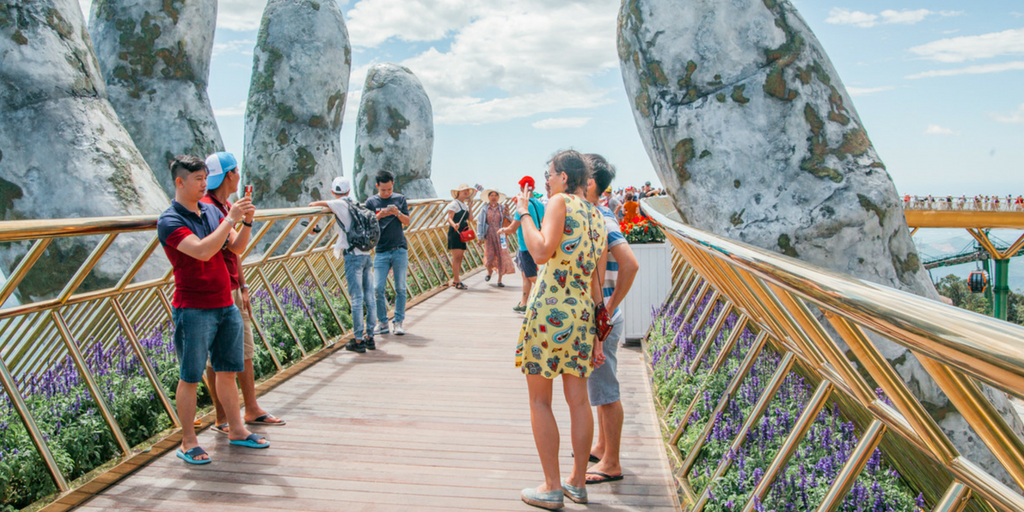 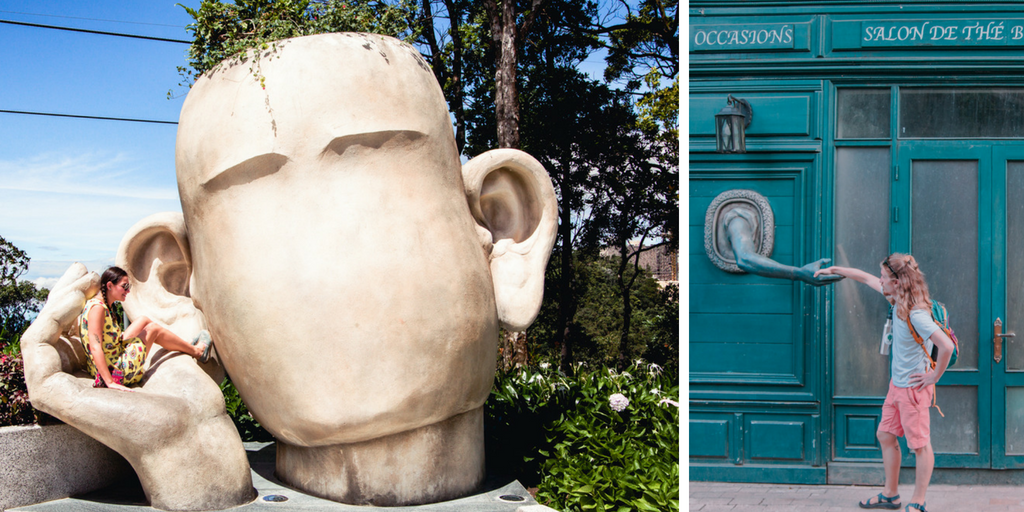 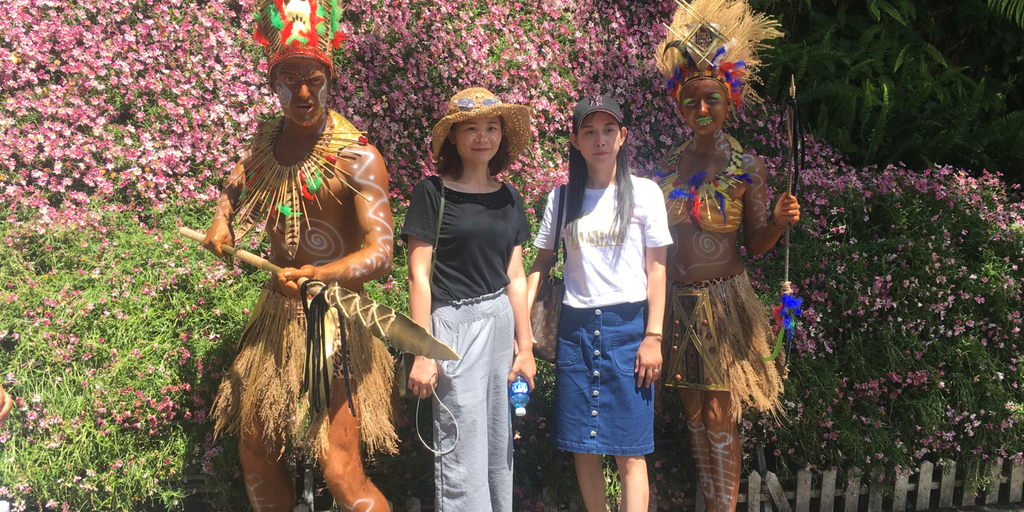 BUMPER CARS, NOT MUCH BUMPING GOING ON 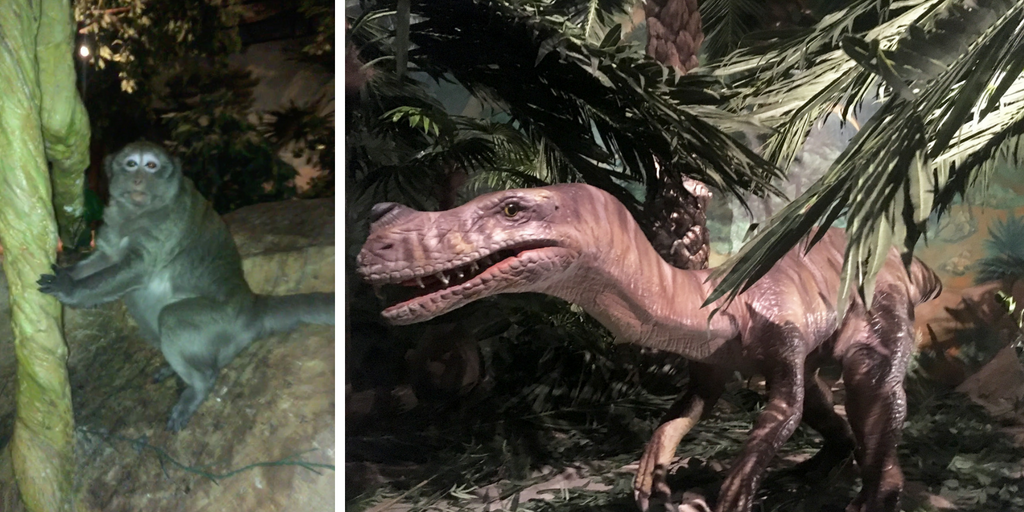 THE CROWDS AT BA NA HILLS


A LESSON ON CULTURAL DIFFERENCE AND INVISIBLE BOUNDARIES

VIEW FROM ABOVE BA NA HILLS AT THE CAMPANILE 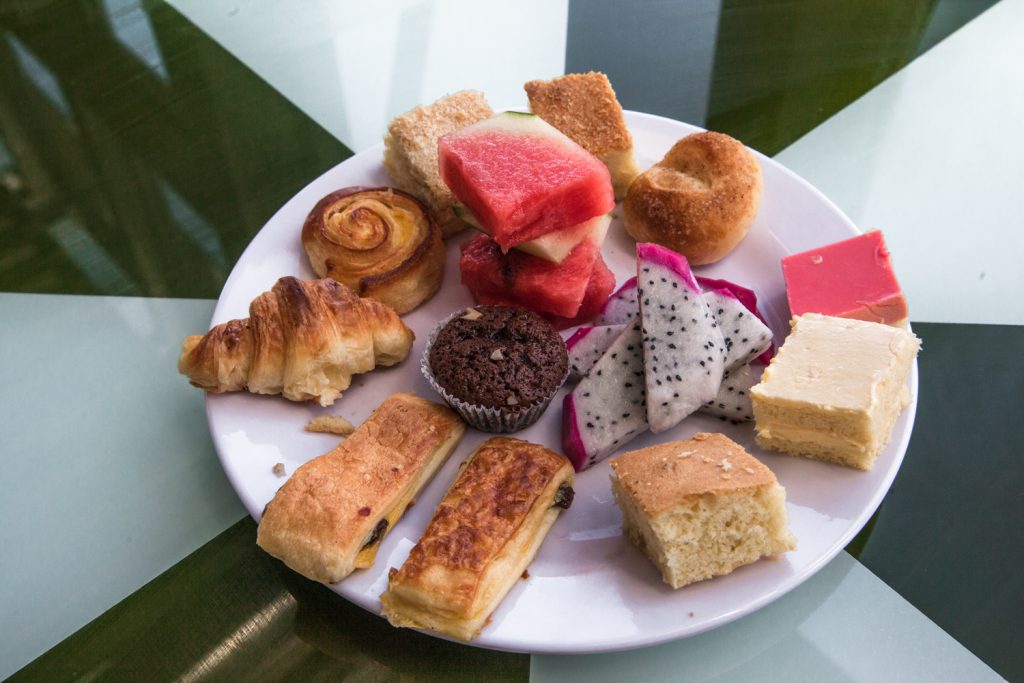 ADVENTURE TO THE CENTER OF THE EARTH MIRROR ROOM 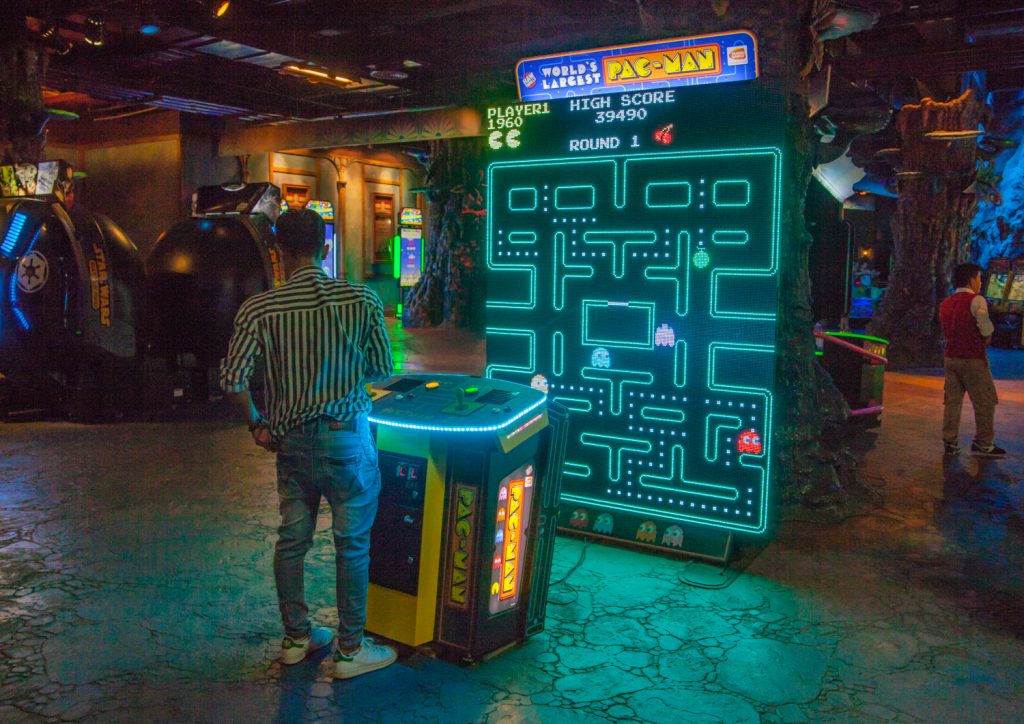 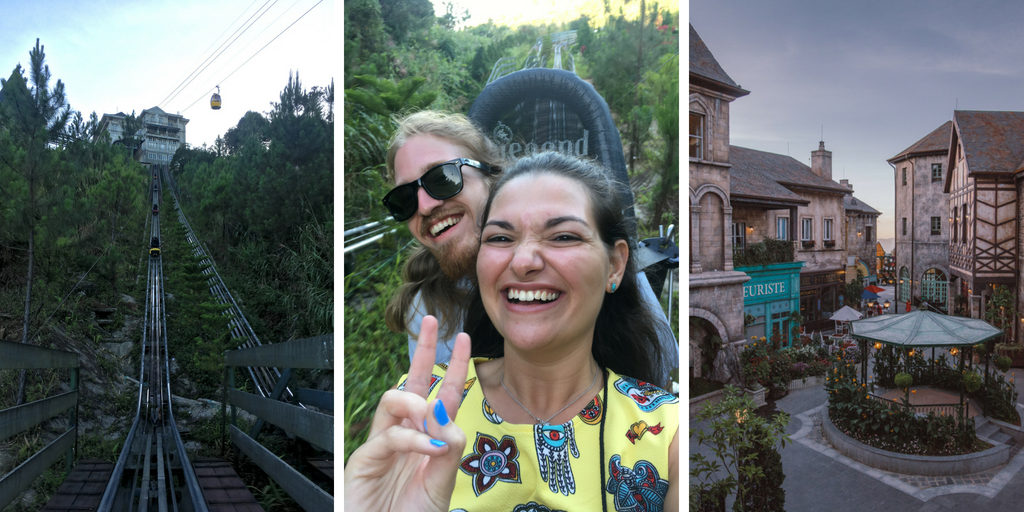 DON’T FORGET TO SEND US YOUR CRAZIEST TRAVEL STORIES!

Send us your stories by recording yourself and sending us the audio file to thelocalnomads@gmail.com with subject line #LocalNomadsStoryTime or go to THE STORYTIME GOOGLE FORM

Here are some links and fun stuff that we mentioned in this episode:

Check out our Digital Nomad’s Guide to Koh Phangan, Thailand

Connect with us on Social Media:

♥ LOVED THIS EPISODE? PIN IT ♥ 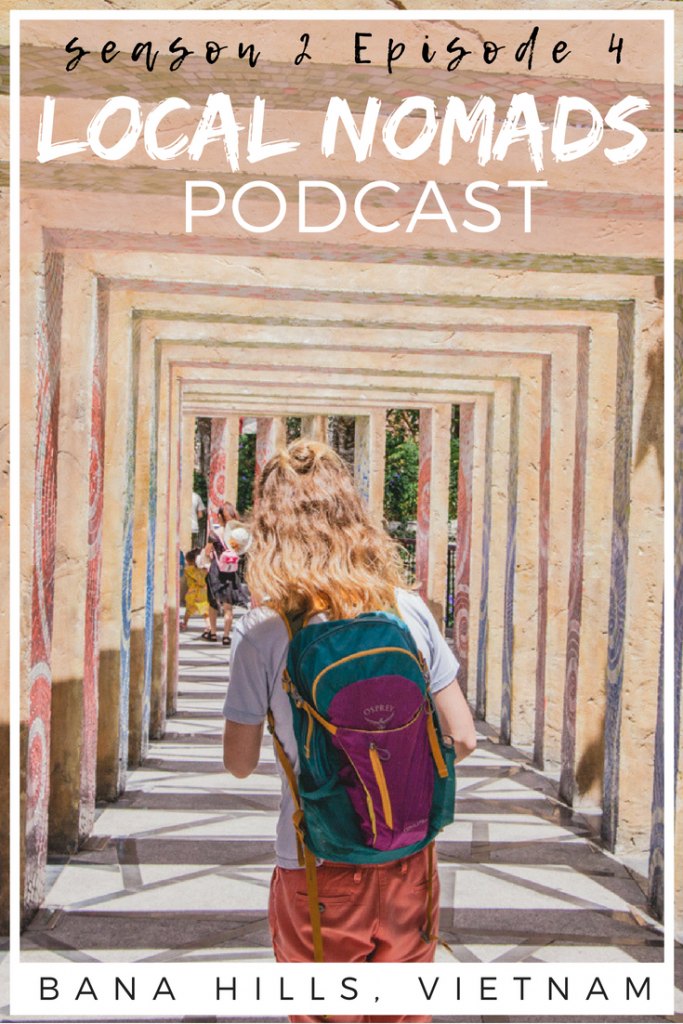 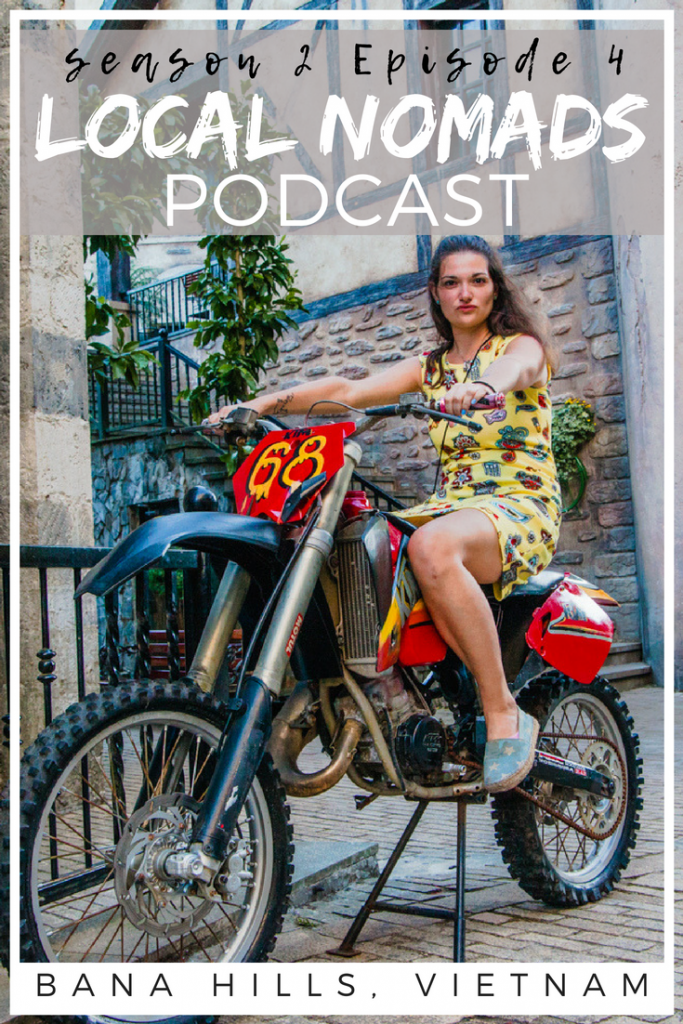 THE MORE YOU KNOW… 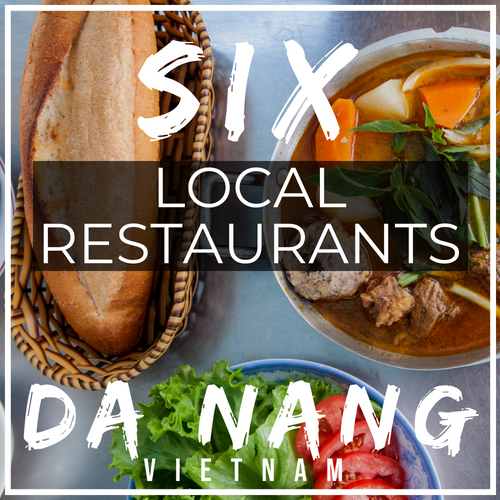 6 LOCAL DA NANG RESTAURANTS WHERE YOU CAN EAT FOR $3 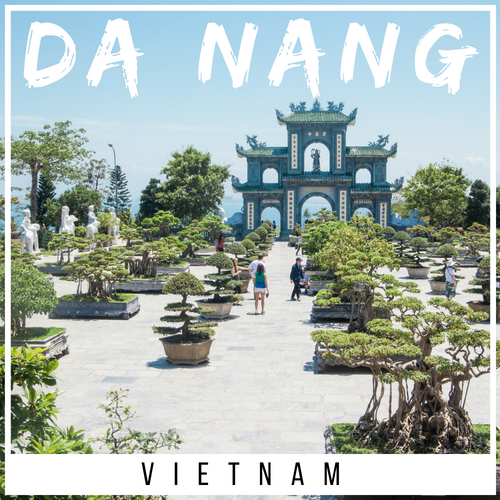 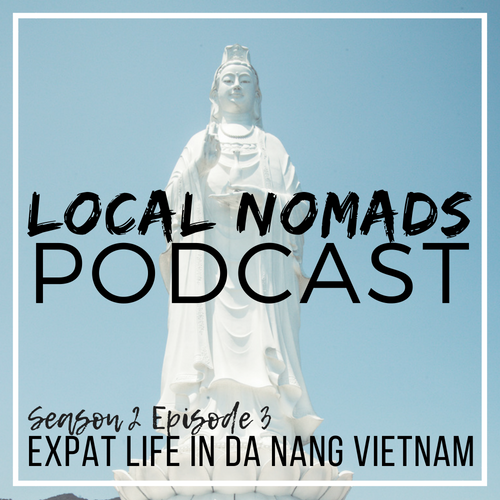