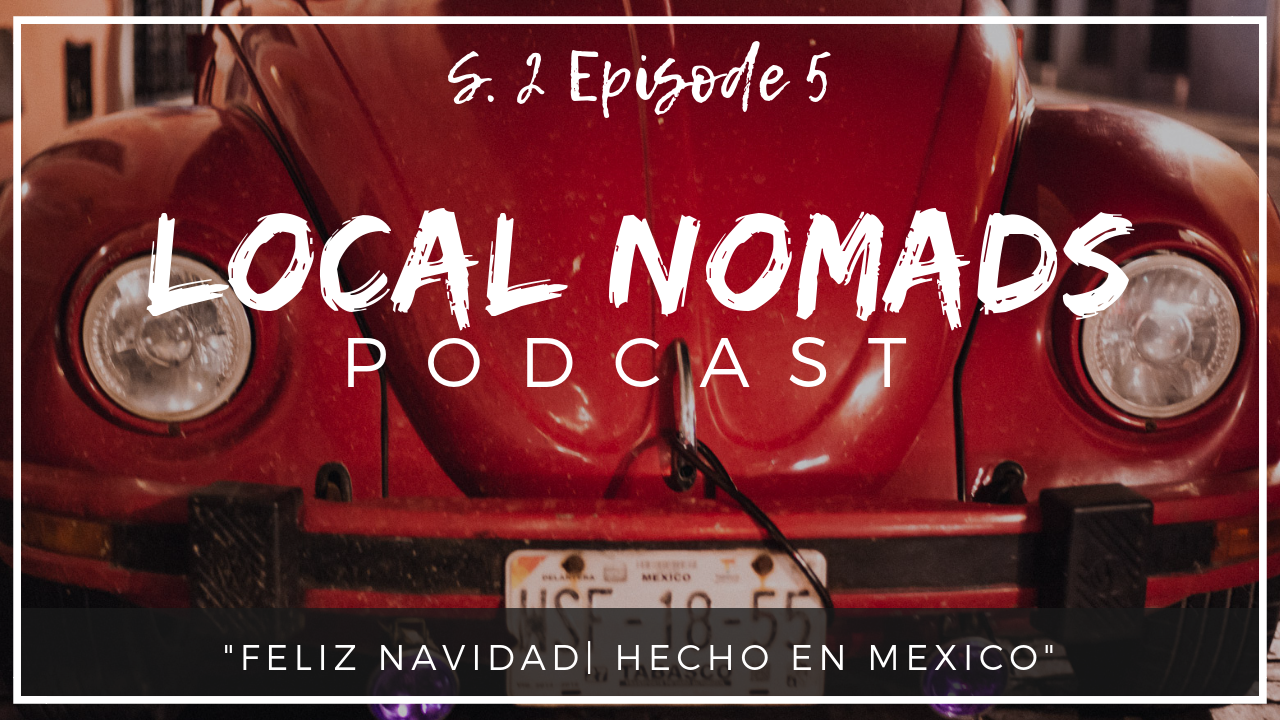 We’ve traveled a long way since the last time we recorded in Da Nang, Vietnam.

Now we’re living in Mérida, Mexico and recording the week before christmas! (even though you won’t hear it until the new year…or sometime far in the future.)

So put on your ugly sweater (we don’t care if you’re listening in March or even July), pour yourself a glass of eggnog, and get ready. 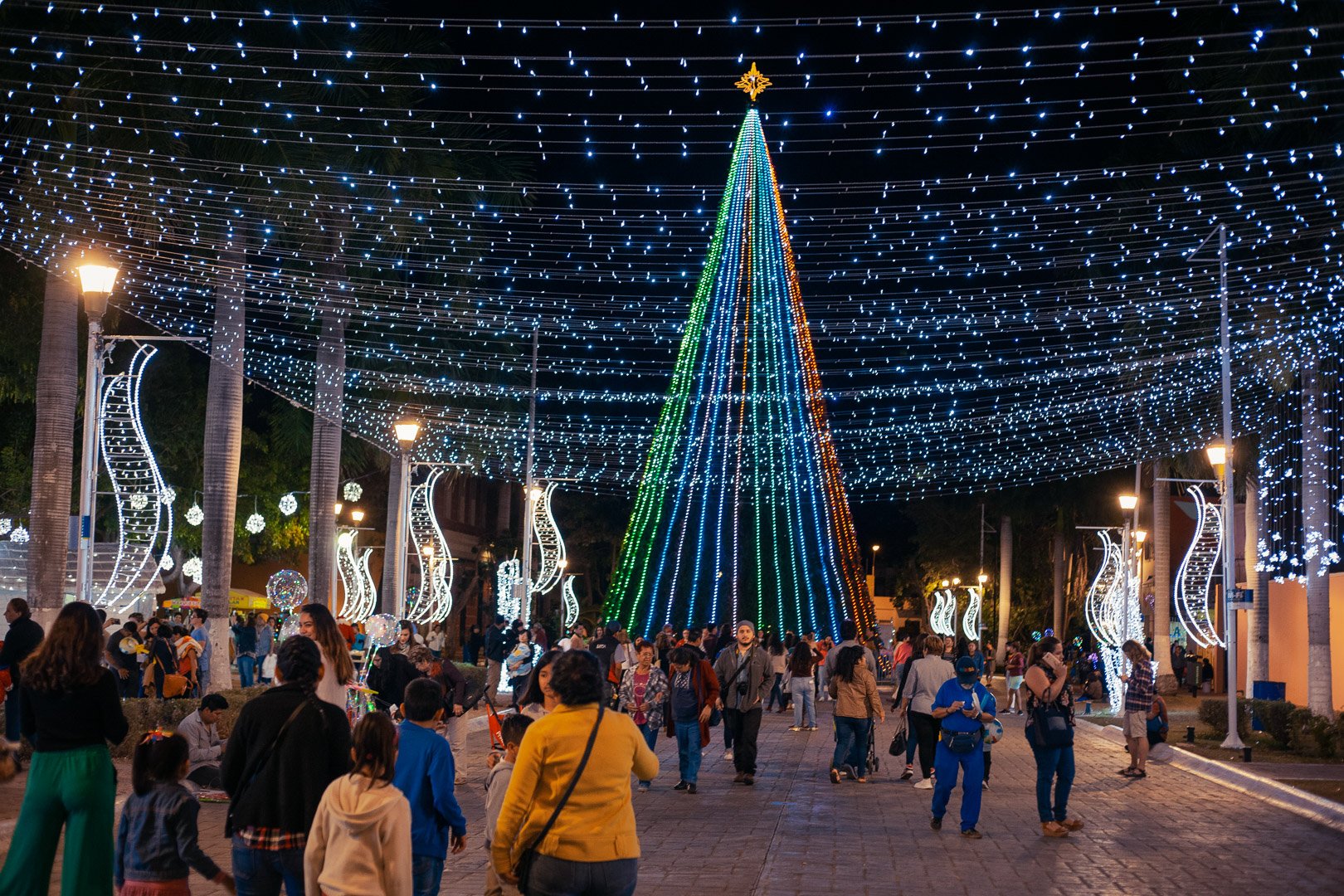 In this episode we’ll… 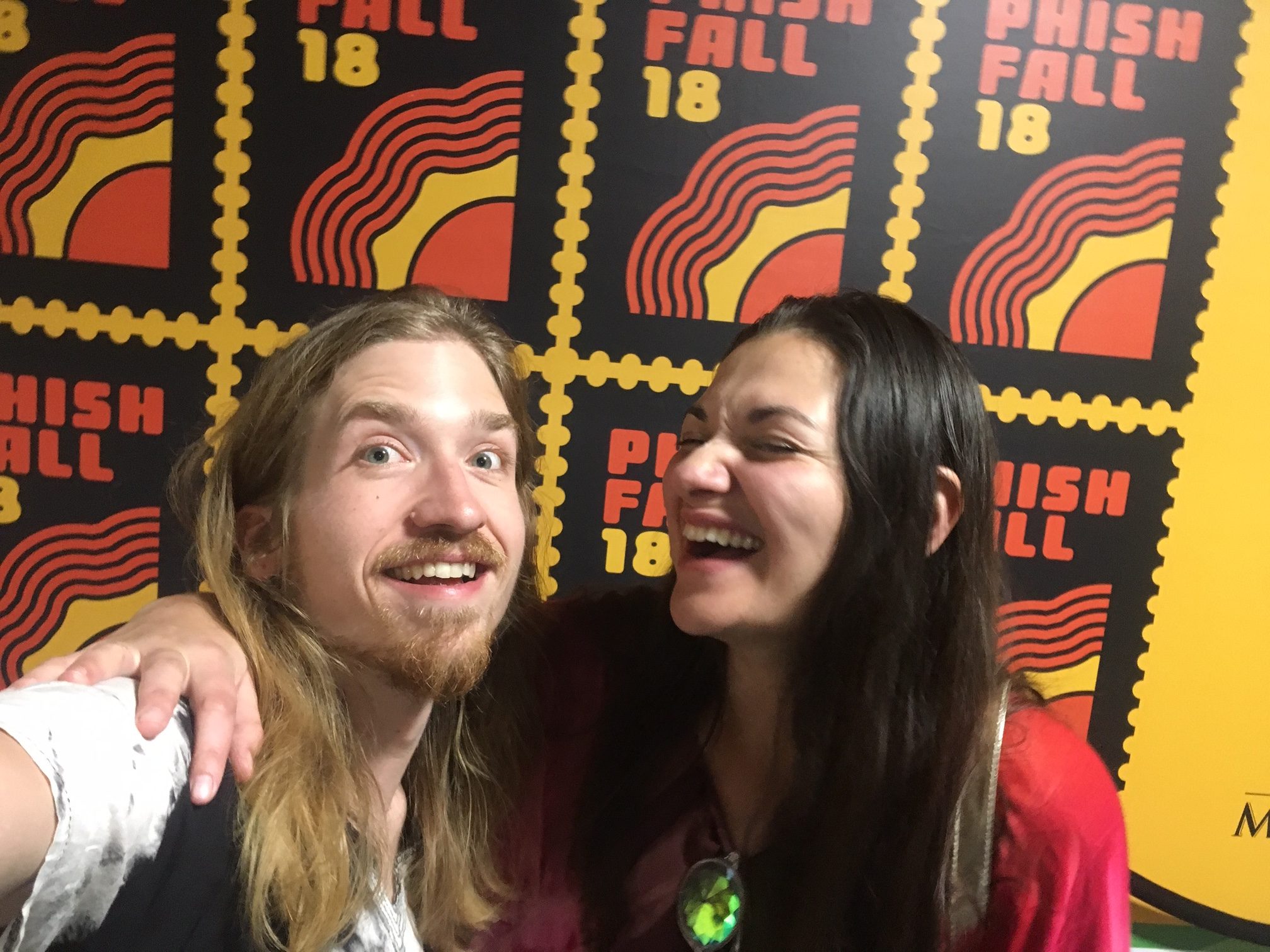 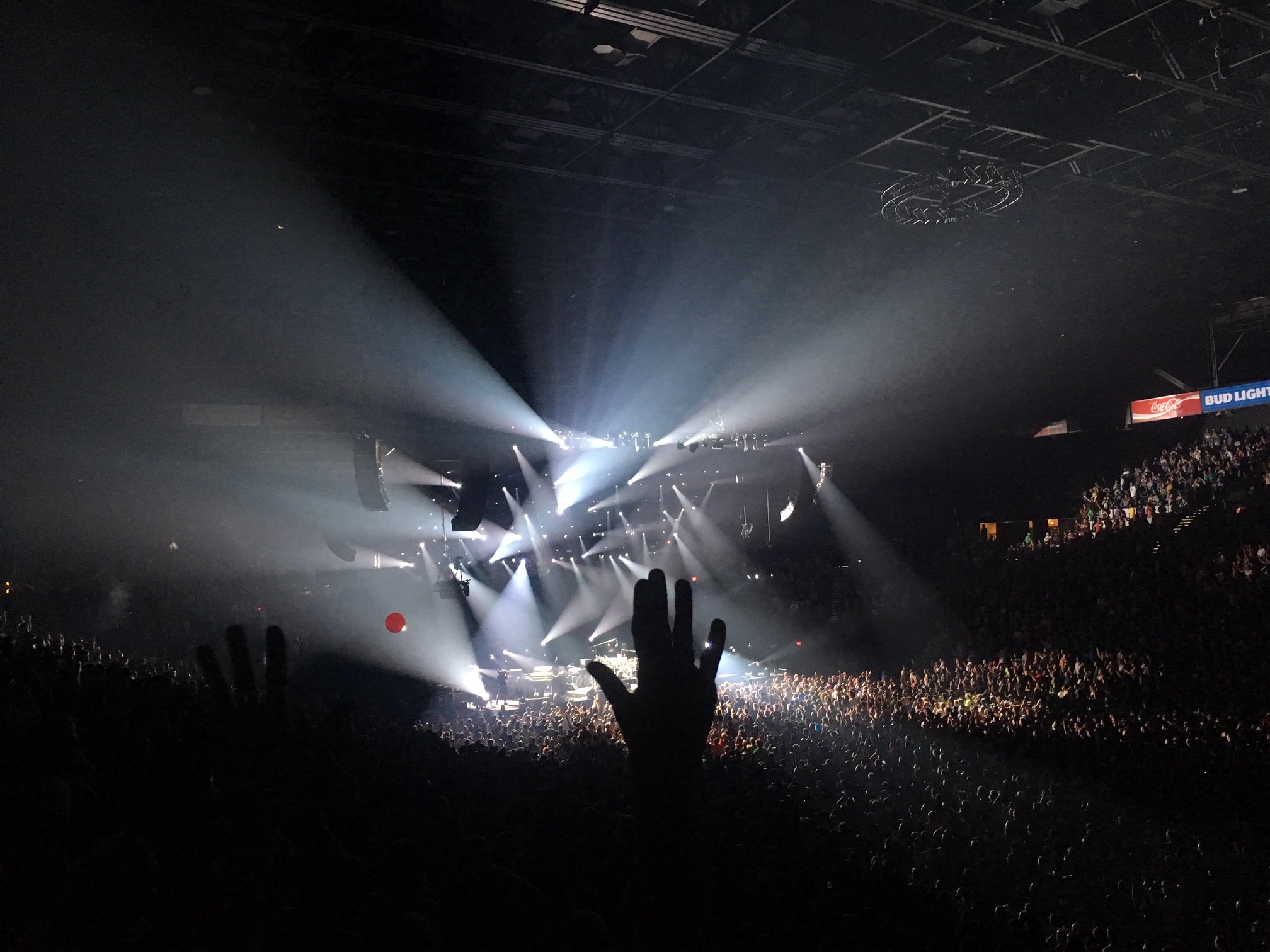 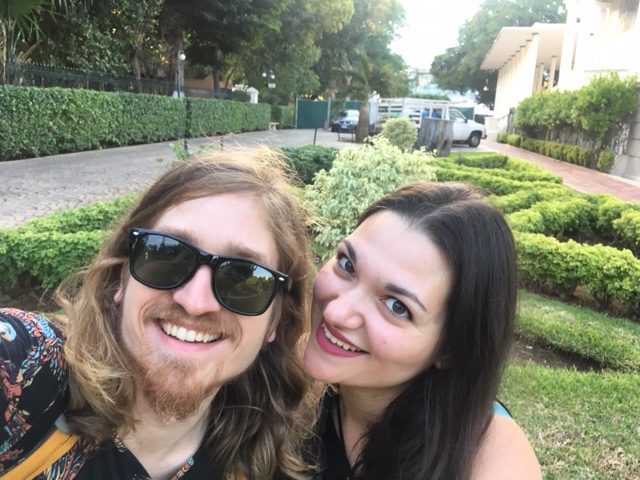 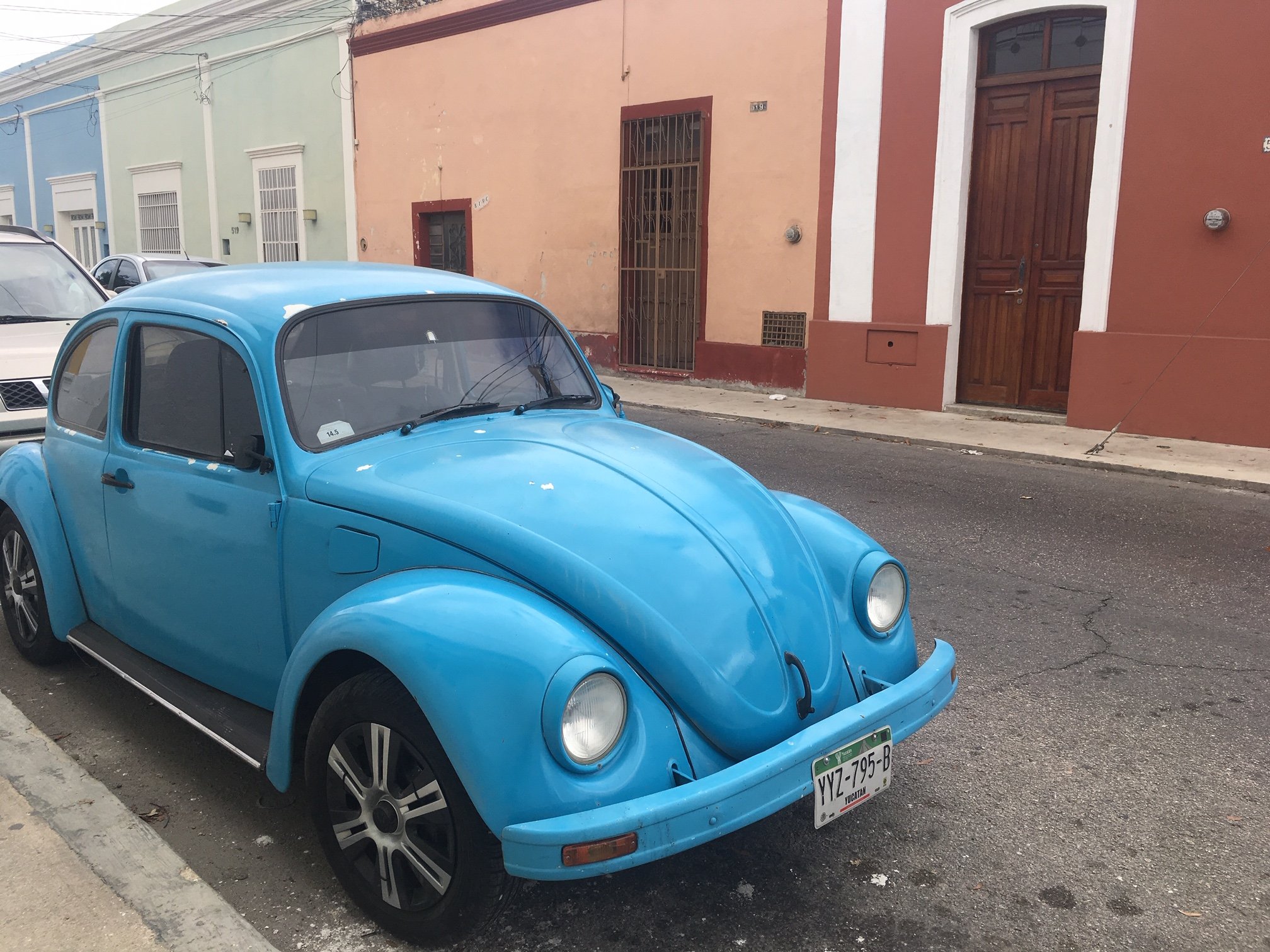 Apparently, these old bugs were made in Mexico. There’s one on every block! 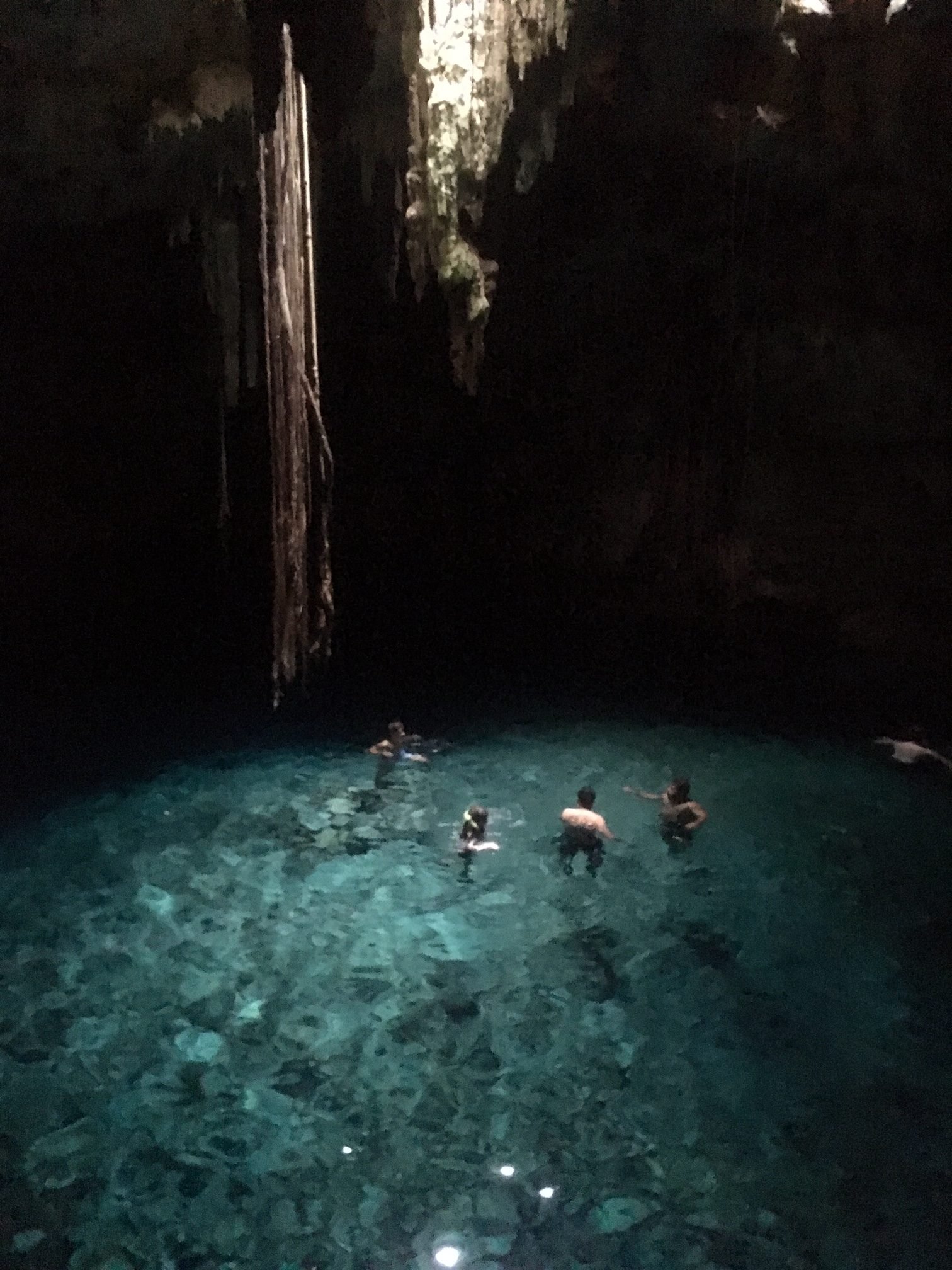 Swimming in cenotes is one of the coolest things we’ve ever done!